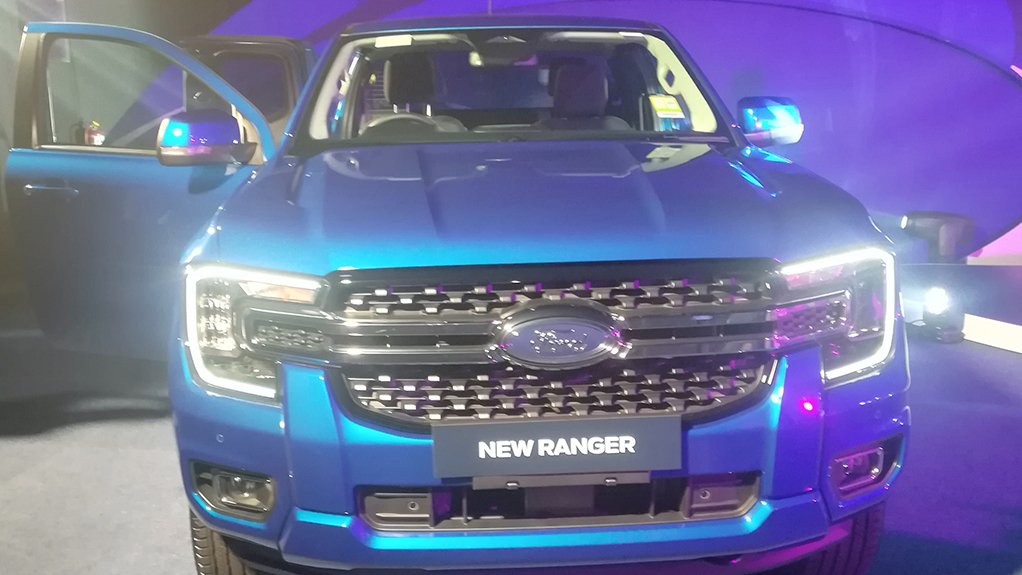 Following the R15.8 billion investment in the Silverton assembly plant and key supplier plant, as announced in 2021, Ford Motor Company South Africa is gearing up to support production of the next-generation Ford Ranger, which is expected to be released locally later. this year, along with the new generation Ford Everest.

This was demonstrated by the company during a media tour of its upgraded Silverton plant on March 22, where the media was given a first look at pre-production prototypes of the new Ranger and Everest vehicles.

Ford Africa MD Neale Hill told media that the upgraded facility, once it reaches full operation, will have an installed capacity to produce 200,000 vehicles per year, compared with 168,000 units the previous year.

He noted that, at full capacity, the plant would produce one new Ranger every two minutes.

In addition, the plant will also produce Volkswagen (VW) pickup trucks as part of the Ford-VW strategic alliance.

The R15.8 billion investment represents R10.3 billion for extensive upgrades to Silverton, and R5.5 billion for upgrading tooling at the company’s key supplier plants. A new line of Ford-owned and operated chassis is also being built in the Tshwane Automotive Special Economic Zone for this new vehicle program.

Silverton’s plant upgrades include the construction of a new body shop with the latest robotic technology and a new high-tech stamping plant, both on site for the first time, which Hill says will streamline operations, increase efficiency and reduce costs.

The new stamping plant will use the high-speed line to manufacture all major sheet metal components for the new Ranger.

Extensive upgrades also include a box line, paint shop and final assembly line to improve vehicle flow within the plant, along with container and yard expansion.

New vehicle modifications and training centers were also created, with the latter being developed to ensure all Ford employees are equipped with the knowledge and skills needed to maximize the efficiency of the enhanced Silverton facility.

Additionally, Ford is also aiming to achieve “Island mode”, eliminating Silverton completely and becoming fully self-sufficient and carbon neutral by 2024 – which Hill says will make it one of the first Ford factories globally to achieve this.

Accordingly, the upgrade also includes the construction of a solar carport for 4,200 vehicles at the Silverton plant, which is well underway.

In particular, Hill points out that, with this investment and increased production capacity, as well as new jobs created directly in the supply chain and in SEZs, Ford will be able to contribute about 2% of South Africa’s gross domestic product.

Also highlighted during the event was that both Ranger and Everest will be offering Ford’s new 3.0 turbodiesel V6 engine.

Depending on the market, the next-generation Everest offers a choice of powertrains that include the new 3.0 turbodiesel V6 and 2.0 turbodiesel engines and, starting in 2023, the 2.3 EcoBoost petrol engine for select markets.

Also depending on the market, the next-generation Ranger offers a choice of petrol and diesel engines, including the addition of Ford’s V6 turbodiesel and a ten-speed transmission.

Hill mentioned that both vehicles were designed to meet customer demands and feedback. This is also evident in both engines, with customers indicating that they wanted more power and torque, hence the choice of the 3.0 turbodiesel V6 engine.

Each stage is aimed at improving and strengthening the Ford+ plan, which the company highlights as focusing on “treating customers like family”.